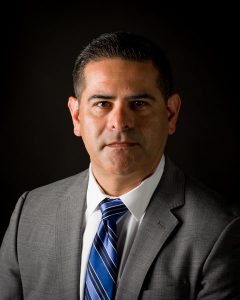 Antonio Gonzalez is a seasoned litigator in the employment law field.

Antonio received his JD from Loyola Law School, where he was an editor for the Loyola Law Review. During law school he also externed for then U.S. District Court Judge and former California Supreme Court Justice, Carlos Moreno. He received his bachelor’s degree in Economics from Stanford University.